On The Darkest Day, You took My Hand and Swore It Will Be Okay

6th October 2021 » Permalink: On The Darkest Day, You took My Hand and Swore It Will Be Okay 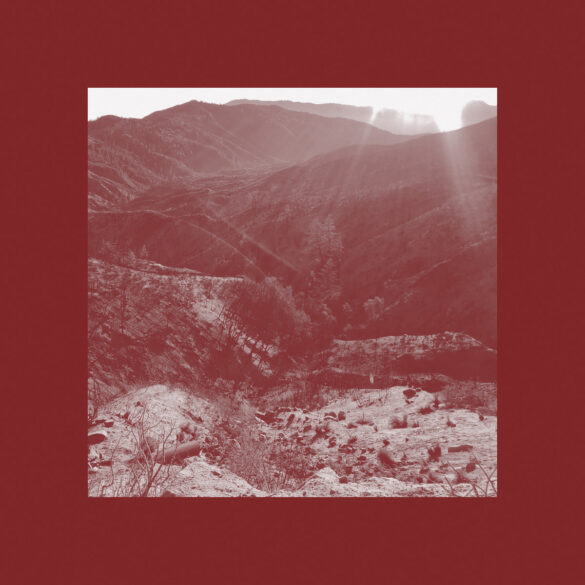 We are pleased to announce a new album called “On The Darkest Day, You took My Hand and Swore It Will Be Okay” will be released on December 3, 2021 on Room40.

To pre-order go to the Bandcamp page

“On The Darkest Day, You took My Hand and Swore It Will Be Okay’ spawns out of reflections and realizations from the past year. The musical pieces themselves teeter between anger, anxiety, and hope, usually turning to distortion and noise. These were often an attempt to make sense of the happenings around the world. At times this process was a way to soothe my own frustrations with life at a standstill.

A big influence on this album was watching events unfold online. Technology made it incredibly easy to ‘experience’ something without having actually been there via live streaming and second-to-second updates on social media. You can now watch the world burn without leaving your home, and I did. With work on hiatus, I would obsessively watch how the world was fairing with the crises on our hands.

For an escape, I would often venture out for field recording. Unlike the reports I had heard about the silent cities, human-generated noise in Los Angeles never ceased. As people slowed their movement, the sound of LAPD helicopters were amplified. During the height of the fire season, I had recorded several areas to see how the air pollution had affected the soundscape. In North Hollywood, the electrical wires felt particularly loud as ash fell from the sky. Even as our forests burned, we continued to pump oil behind public parks and across the street from homes, only to speed up our own decline.

Through the year’s ups and downs, and navigating lots of unknowns, friends and family reassured me that it will be ok. This period was a constant reminder of how important it was to keep the folks you love close, physically or otherwise. Please hold on to each other.”

This will be a CD/Digital release.